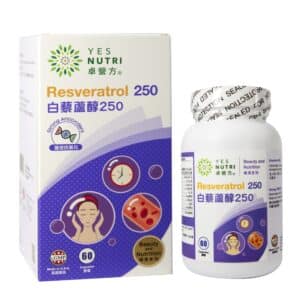 – Suppress Bacteria Growth
Some strains of probiotics could acidify the urogenital system. It helps suppress the growth of pathogens. The “good” bacteria kick out the “bad” bacteria by competing for spaces and resources for colonization. Probiotics produce organic acids, free fatty acids, hydrogen peroxide, and bacteriocins. These can aid to inhibit pathogens.

– Maintain Gastrointestinal Health
Probiotics can improve the digestion problems in children. The role of probiotics is closely related to the development of many gastroenterology problems. Some strains resist to acid and adhere to the cell wall of the stomach. They inhibit the growth of bacteria which is a cause of digestion problems.

Probiotics Maintain Balance of Gut Microflora
The Food and Agriculture Organization of the United Nations and the World Health Organization defined probiotics as “Live microorganisms which when administered in adequate amounts confer a health benefit on the host”. Probiotics (derived from Greek, meaning “for life”) are live microorganisms that help balance intestinal microflora and improve health. Most often, the bacteria come from two groups, Lactobacillus or Bifidobacterium. Their main functions include:

– Alleviate Allergy & Lactose Intolerance
Probiotics regulate the level of immunoglobulin E (IgE) to reduce the allergic responses. Researches show that they can prevent and manage dermatology problems in children. Probiotics assist in gastrointestinal digestion by converting lactose to lactic acid. This can alleviate lactose intolerance.

Nutritious Spirulina for Multiple Benefits
Spirulina are a large number of cyanobacteria or blue-green algae. These algae are found in warm, alkaline waters around the world, especially of Mexico and Central Africa. The nutritional values of Spirulina have drawn attention over a few decades:
– Contain high content of protein (60-70%), a source of many types of essential amino acids
– Consist of multivitamins, especially B12 and β-carotene. β-carotene is an antioxidant which could suppress the damage to cells by free radicals, slowing down aging. In human body, β-carotene is converted to pro-vitamin A which has beneficial effects to the eyes and skin.
– Rich in minerals, such as iron, magnesium and calcium
– Serve as a source for high content of EPA and gamma-linoleic acid
– Compose high content of DNA and RNA. Spirulina also contains phycocyanin. When combined with chlorophyll, they become antioxidants.

Additional information
About Beauty and Nutrition 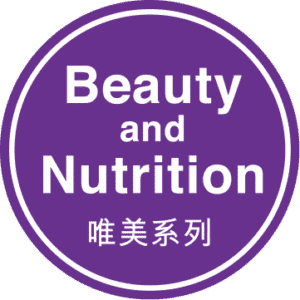 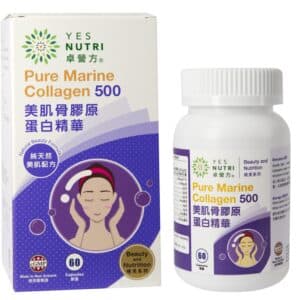 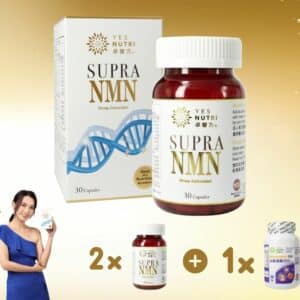 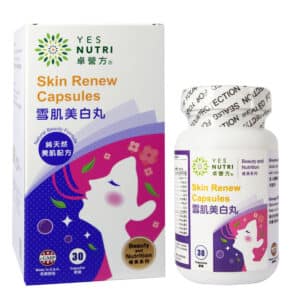 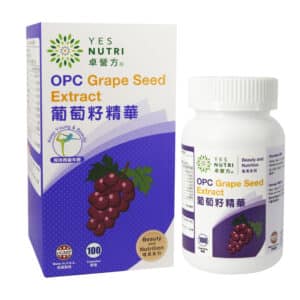 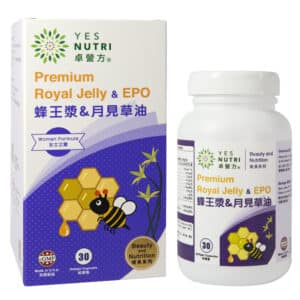